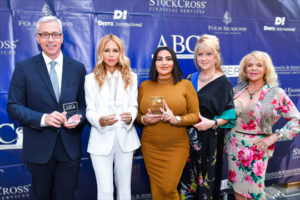 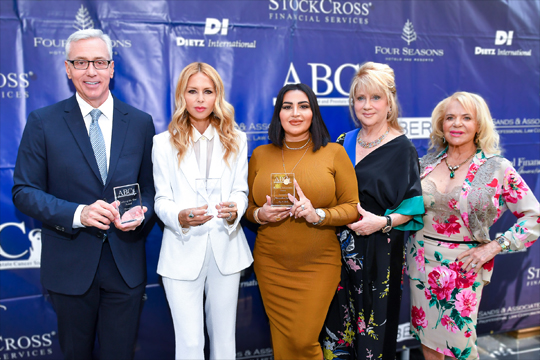 “Without doubt, Dr. Drew, Rachel, and Mercedes are three prominent advocates for health and wellness in our community,” said Gloria E. Gebbia, president of the ABCs. “We are deeply grateful for their commitment to the issues that we champion.”

Patrick Wayne, chairman of the board at John Wayne Cancer Institute, said: “Thanks to the generosity of the ABCs and other generous donors, we are able to continue the innovative and groundbreaking research discoveries in the fight against cancer.”

Actress/comedienne Kym Whitley was emcee while Beverly Cohen and Sheri A. Rosenblum co-chaired the event.