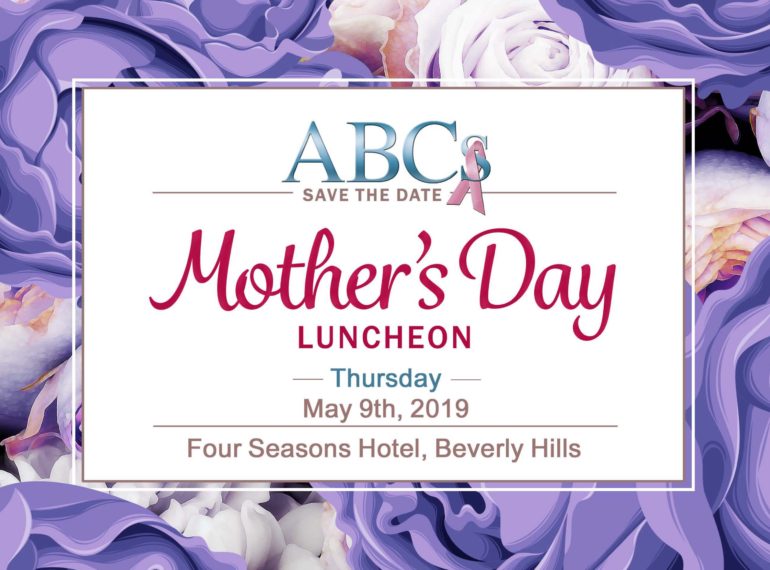 Our star-studded “Mother’s Day Luncheon” will be hosted on Thursday, May 9th, 2019 at the Four Seasons Hotel on South Doheny Drive in Beverly Hills. Honoring NeNe Leakes with Host Kym Whitely.

Boutiques and shopping begins at 10:30am. Luncheon and awards will begin at 12pm. 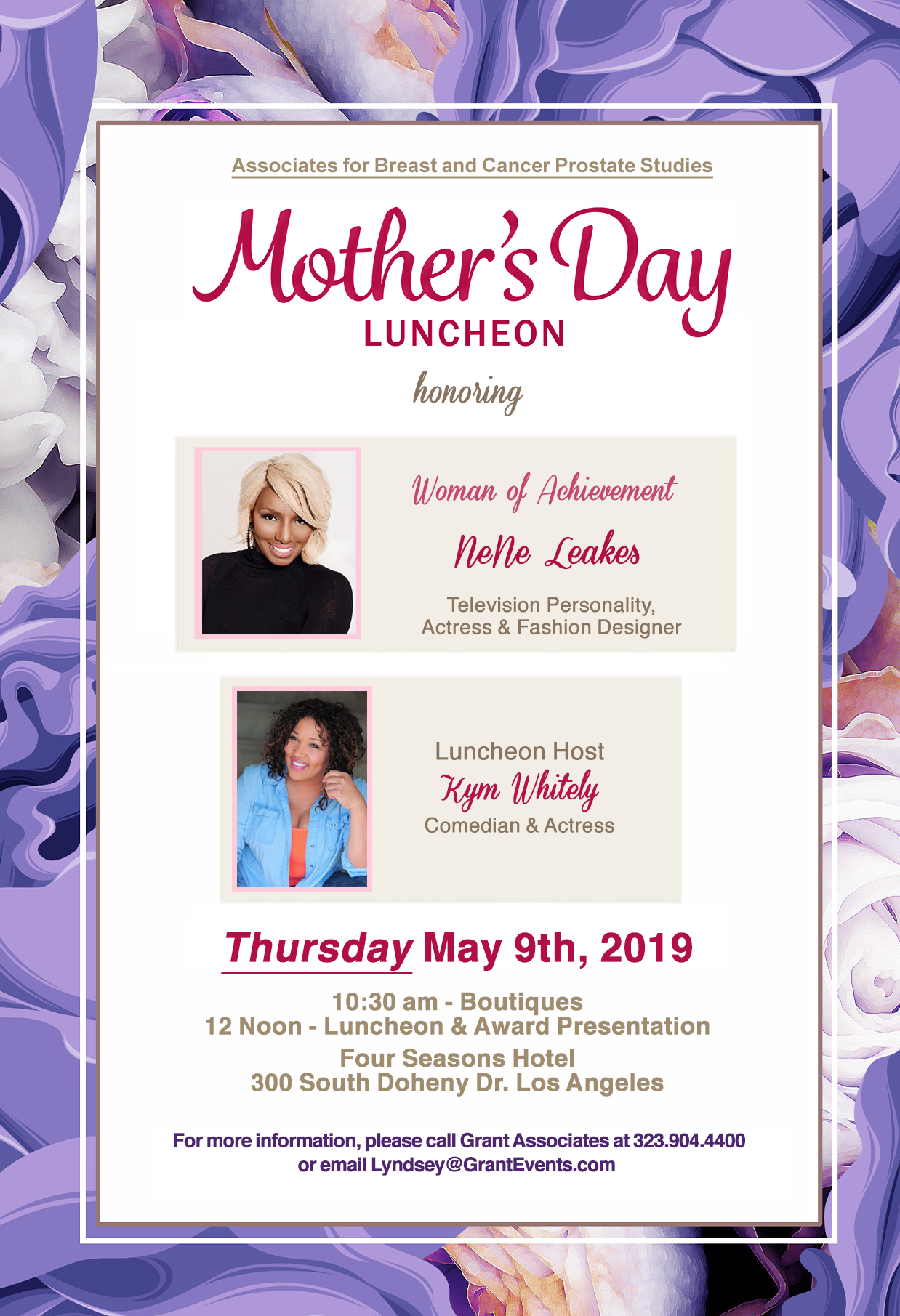